To share your memory on the wall of Eugenia Lopez, sign in using one of the following options:

To send flowers to the family or plant a tree in memory of Eugenia Lopez, please visit our Heartfelt Sympathies Store.

We encourage you to share your most beloved memories of Eugenia here, so that the family and other loved ones can always see it. You can upload cherished photographs, or share your favorite stories, and can even comment on those shared by others.

I'm so thankful that I was able to move to NY and get to to spend so many beautiful days with you. Every moment with you was precious to me. Thank you for always making sure that I was fed, safe and warm. Your motherly love was everything to me and helped me get through the hardest of times. I never felt alone. I hope you always felt my love and continue to feel it. I will miss you until the day we are together again. Love you forever my beautiful grandmother. Love, Tati 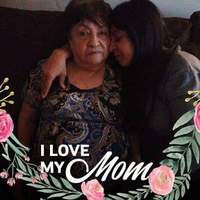 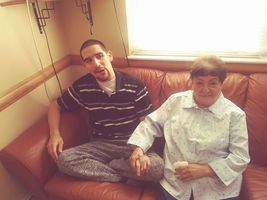 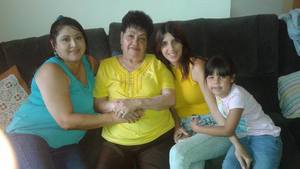 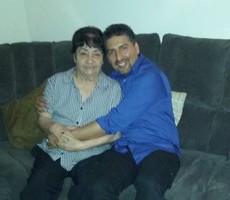